HLA-B27 HLA-B7 Kit is a pre-mixed cocktail of 2 conjugated monoclonal antibodies: anti-HLA-B27 labelled with fluorescein isothiocyanate (FITC) and anti-HLA-B7 labelled with R-phycoerythrin (PE). This reagent is designed for use as a direct immunofluorescence reagent in the identification and enumeration of HLA-B27 antigen-expressing cells.

Human Leukocyte Antigen (HLA) B27 is a class I surface antigen encoded by the B locus in the major histocompatibility complex (MHC) on chromosome 6 and presents antigenic peptides to T cells. HLA-B7-PE antibody binds to the HLA-B7 antigen and does not cross react with HLA-B27 or other related HLA antigens. HLA-B27 and HLA-B7 antigens are expressed in 7% and 22% of individuals of Caucasian origin.

This mixture of antibodies permits the characterization of HLA-B27 specificity in the HLA class I allotype in patients suffering from inflammatory disorders affecting the sacroiliac and intervertebral joints. This finding aids in the diagnosis of ankylosing spondylitis 90% of sufferers of which express the HLA-B27 antigen, versus 7% in the normal population. HLA-B27-PE antibody can be used to distinguish true HLA-B27 positives (HLA-B27+ /HLA-B7- ) from false HLA-B27 positives (HLA-B7dim+/HLA-B7+ ). 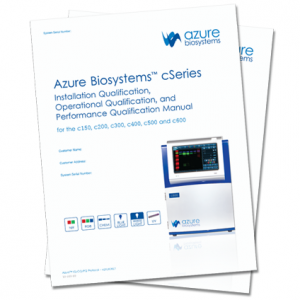 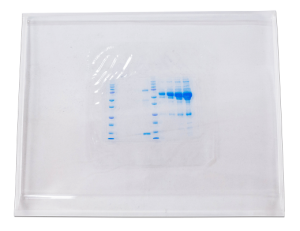 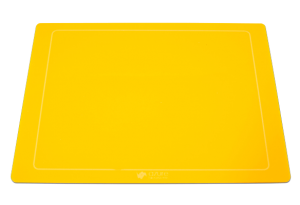 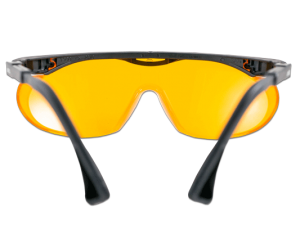 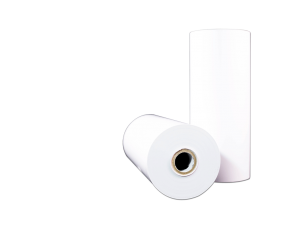 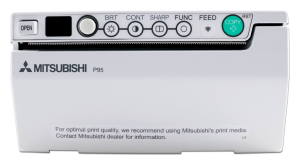